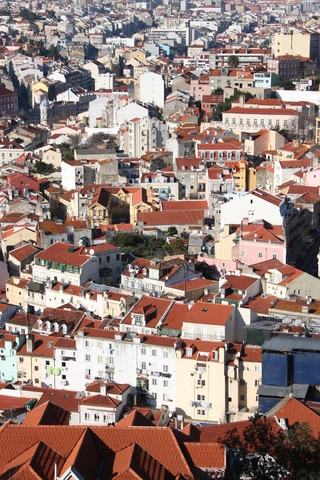 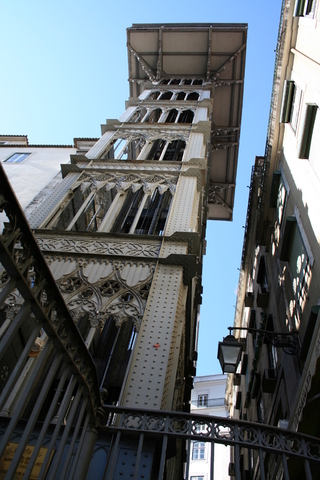 I knew the first time I saw John Valsamis what he was. It was a warm afternoon, one of those early spring snaps that won’t last. Barely March and shirt-sleeves weather, the streams fat with run-off, the first green shoots of the crocuses struggling upward toward the light. I had taken Lucifer out for his walk and when we came home Valsamis was parked on the road just outside my driveway, a small neat man in a white Twingo, a rental. Though I didn’t know why, I knew as surely as if I had invited him that he had come for me.

He could have been any tourist, I suppose, a solitary American lost in this empty corner of the world. A wrong turn on the way to Tautavel or one of the Cathar fortresses, and this stop just to check his map and get his bearings. Could have been, but wasn’t. Even Lucifer could tell something was wrong. Impatient to get home, he’d taken off ahead of me, but when I rounded the last corner toward the house he was stopped dead in the middle of the road.

An ex-con like me, the old Shepherd-cross mutt knew the meaning of loyalty, the value of a good home. I’d rescued him from the shelter and the imminent jaws of death and he repaid the favor each day with his own fierce brand of love. His ears flattened now and his tail lowered, curling between his powerful back legs. The dark fur along his neck grew stiff as an old straw broom. He turned his head briefly in my direction, then let out a low rumbling growl of warning. I had to walk on ahead of him, pretending everything was alright, and even then I was halfway down the drive before he gave up his post and followed behind.

Valsamis stayed in his car while we went inside. I could see him from the kitchen window while I got Lucifer his food, the car framed perfectly by the single pane of glass, as if he’d parked there deliberately, wanting to give me a view. His face was an unmoving shadow behind the front windshield, half masked by the reflections of the bare trees overhead. I didn’t recognize him, couldn’t remember just what might have brought him to find me. He didn’t look like an old client and he wasn’t a cop, of that I was sure. If anything, he seemed more like a con to me.

I gave Lucifer his bowl, then went into the pantry, climbed up past the shelves of homemade apricot jam and pickled beans I’d put up the previous fall, and took down the battered old twelve gauge I’d found in the attic when I’d first moved in. It wasn’t much of a gun, but it made me feel better having it, and it was loud enough to convince the foxes that had ravaged my hen house that there were better places in the valley for a free meal.

Hoping it would do the same for my visitor, I hefted it prominently in my left hand and headed out the kitchen door. I wanted to get a better look at the man, wanted to let him know for sure I knew he was there, but when I stepped outside, the Twingo was gone.

I stood on the gravel drive for a moment, wishing I hadn’t quit smoking, wishing I had a cigarette to steady my hands. The wind kicked up just slightly and the brittle branches of the trees in the garden lifted and resettled against each other, the communal rustling like gossip spreading through a crowd. Rubbing my bare arms, I smoothed away goose bumps and scanned the empty road, then turned back inside. Gone, I told myself, and maybe I’d been wrong. I’d let the old paranoia get me, the old prison fears. Not every parked car held some dark specter of the past. And yet, I didn’t quite believe my own story.