PRAISE FOR AN ACCIDENTAL AMERICAN:

"Demonstrates fiction's power to follow a shard of glass from the great explosion... In this novel, we learn how to decipher the language of war, its mismanaged intent and complex ramifications." -- David Thayer, January Magazine, best books of 2007.
"A swift, clean, nuanced thriller...deeply atmospheric." -- Adam Woog, The Seattle Times, best crime novels of 2007. 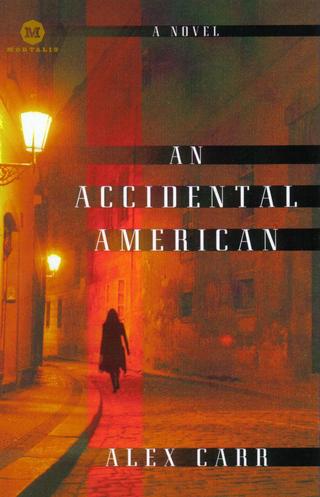 "I once heard it said that there is no such thing as an accidental American. That we are, all of us, citizens by conscious choice. Of course it was a Frenchman who posited this, some self-proclaimed modern philosopher on one of the political discussion shows on France 2, so I’ve always taken the theory with a grain of salt. After all, to be an American has never been my choice. I was raised in Lebanon and have lived most of the rest of my life in Europe. I’ve claimed France as my home and chosen the one profession in which these things can be changed. I’m my own universal consulate. I can whip out any decent passport in a matter of hours.

If anything, I am a mongrel, the daughter of a father who was, himself, a drifter and a con-man. My mother was a half-breed with French and Maronite parentage and an Arabic name. A woman whose own country had been stitched together by naive outsiders to form an optimistic whole." 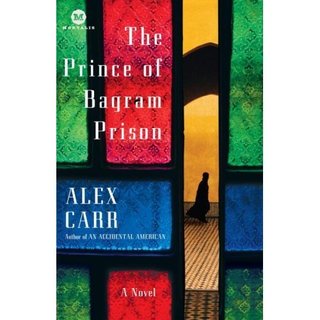 ...an intelligent spy thriller...Effortlessly shifting point of view and back and forth in time, Carr well deserves comparisons with the early John le Carre. -- Publishers Weekly

...a fine novel dense with complex and flawed characters, a vivid sense of place, and fascinating
insights into the Muslim faith. -- Booklist