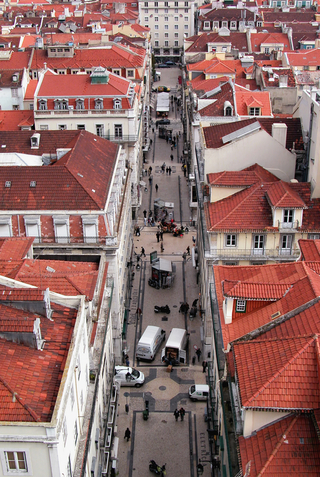 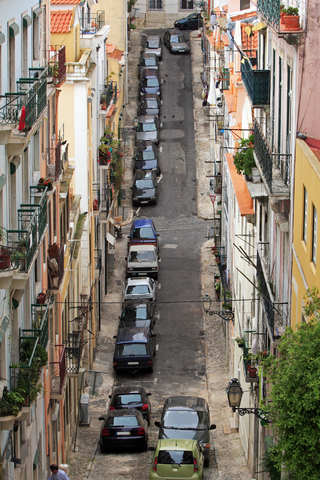 Home, Sabri Kanj reminded himself as the jet touched down on the runway and the massive engines whined to a stop. Fairuz on the radio and his mother singing along in the kitchen. Lamb sausages on the grill. A memory to see you through, his friend, Khalid, had told him once, speaking from experience, something they won’t be able to take from you.

The plane paused and Kanj could hear the two Pakistanis who’d accompanied him laughing in the front of the aircraft, then one of the men lumbered back and unshackled Kanj’s feet from the metal bar beneath his seat. An oddly intimate act, Kanj thought, as the entire business had been, the man leaning against him as he had earlier, when they’d stripped and blindfolded and diapered him for the trip. All of it meant to humiliate him, to cow him for what lay ahead. Though Kanj knew all too well where they were taking him, understood as they never could that there would be no salvation in fear.

“Stand up,” the man said. He was so close that Kanj could smell his last meal. Stale cooking grease and green meat, the rancid tang of onions. He put his hand on Kanj’s shoulder to steady him and Kanj winced involuntarily. The Pakistanis had broken his collar bone in the raid and it was tender and raw. Kanj quickly checked himself and the pain, then shuffled into the aisle and started forward.

“Where are we, stewardess?” he asked with mock cheer, expecting no answer and getting none. Instead, the plane’s front hatch popped open and the stink of jet fuel filled the cabin. Somewhere not far in the distance another plane was taking off, its engines laboring the giant craft skyward.

From out on the void of the tarmac Kanj heard a snippet of Arabic, the accent clearly Jordanian. Not that it mattered. They could be in any of a handful of places, Syria, Egypt, Morocco. Black holes, all, places where a man could get lost, where humanity held little sway against power.

Kanj squinted into the darkness of his blindfold, conjuring the house in Ouzai again, the sound of his mother’s voice. Prettier than Fairuz’s, he’d thought at the time, and she had been prettier as well. This, before the war had ravaged them all. In the living room his older sister was scratching out her math homework, her chin propped in her left hand, her dark eyes studying the page. The smart one of the family. A doctor or a scientist, in some other world.

The man touched him on the shoulder and Kanj felt his gut tighten for an instant. “Step down,” the Pakistani commanded.

Some other world, Kanj reminded himself, putting his foot hesitantly forward, feeling the edge of the stair, the drop down toward the tarmac. This memory and the secret he had horded along with it all these years. One or the other would save him in the end. A car door popped open and the man forced Kanj’s head and shoulders down, bundled him into the seat. Then the door closed behind him and Kanj was alone, his skin prickling in the air-conditioned chill.

They drove for what Kanj guessed was an hour. No turns, just a straight line out into the desert. Though in which direction Kanj couldn’t be sure. South, most likely, or east, for they had not encountered the city. In Kanj’s mind the map of Jordan didn’t stop at the great river, but nestled like a fist into Israel’s gut, with Syria pushing greedily in from above. And above Israel was Lebanon. Beirut and home again. The Corniche and the sea curving around Pigeon Rocks. The unrestrained bustle of Martyrs’ Square. The cafes along the Rue Bliss, girls from the American University sunning themselves at outdoor tables. The city as it had been, once, and was no more.

It was evening when the car finally stopped and Kanj was pulled from his seat. There was a smell to the air that told Kanj the sun had just set, the perfume of relief and release. The memory of another home. The dirt beneath Kanj’s feet was fine as flour, packed hard by thousands of years of sun and wind, the rare wash of rain.

No one spoke here. There were only hands. Hands that led him down into the earth. Fingers that chained him to the floor. The sting of an open palm across his face. Then the blindfold was off and Kanj was blinking up into the face of the man from whom he knew everything now would come. Pain and fear. Hope, even. Salvation.

His new god, Kanj thought, though the man didn’t look the part. He was short and stocky, his underarms ringed with sweat, his bald head glistening in the light of the room’s single bare bulb.

Kanj took a deep breath and raised his head, readying himself for what was to come. “I want to talk to the Americans,” he said, the same words he’d repeated over and over in Pakistan. It was all they would get from him.