THE LOVE OF BEIRUT

Lyrics and music by the Rahbani Brothers

They put up road-blocks /
they dimmed all the signs /
they planted cannons / they
mined the squares / where
are you love / after you we
became / the love that
screams / we became the
distances.

For the happy days we
longed / the days of staying
up on the road / the long
walks / the rendezvous at
the old restaurant.

O love of Beirut / O love of
days / They will come back
Beirut / the days will come
back.

It is the second summer /
the moon is broken / is it
true you may forget me /
my defeated love / I went
back to my house / my
house I didn't find / only
smoke and twisted beams /
no rose and no fence. 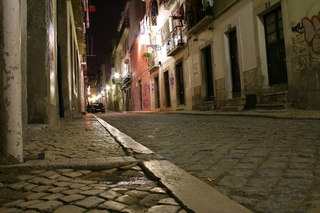 Nothing was as Manar had imagined it would be. Her mother should have been there and her two aunts. Her older sister whose hand she had held through two births and who had pledged to do the same for her.
There should have been clean sheets and basins of warm water, someone with a cool cloth for her head. And on the other side of the house, the men regaling Yusuf with stories of their own children’s arrivals, so that when the time came he would be awake to say the adhan and perform the takneek, the first sweet smudge of dates in the child’s mouth.
But there was none of this.
The room smelled of blood and feces. Manar’s mostly, but other women’s as well. Old blood, and on the once-white walls the stained remnants of past catastrophes. Birth or death or both... 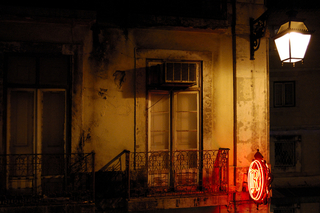 Home, Sabri Kanj reminded himself as the jet touched down on the runway and the massive engines whined to a stop. Fairuz on the radio and his mother singing along in the kitchen. Lamb sausages on the grill. A memory to see you through, his friend, Khalid, had told him once, speaking from experience, something they won’t be able to take from you...

I knew the first time I saw John Valsamis what he was. It was a warm afternoon, one of those early spring snaps that won’t last. Barely March and shirt-sleeves weather, the streams fat with run-off, the first green shoots of the crocuses struggling upward toward the light. I had taken Lucifer out for his walk and when we came home Valsamis was parked on the road just outside my driveway, a small neat man in a white Twingo, a rental. Though I didn’t know why, I knew as surely as if I had invited him that he had come for me...